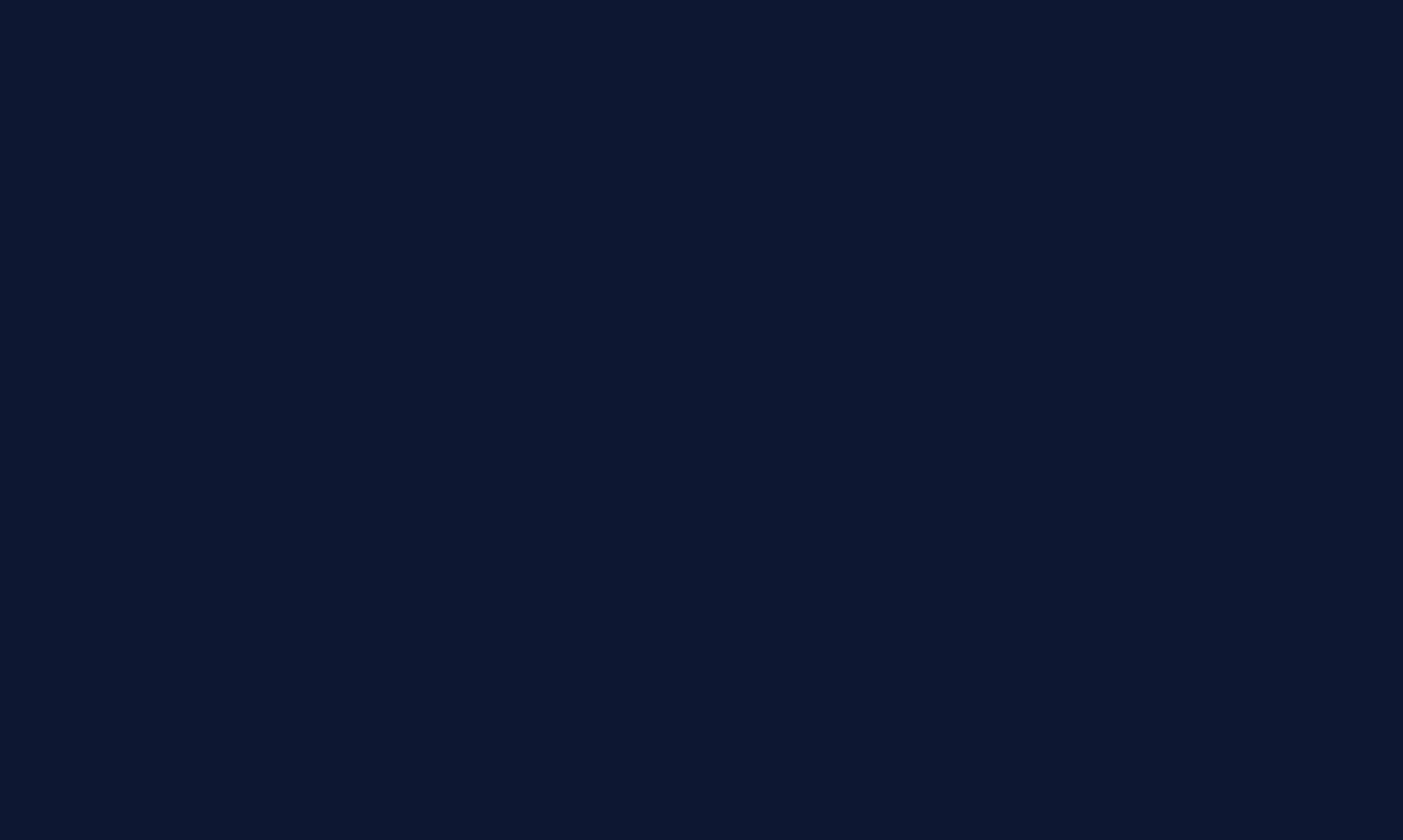 The lower gallery of CoCA was packed out with people who came along to CoCAcabana to hear the three artists participating in FESTA’s headline event, Lean Means, talk about their work. The gallery was open for late night viewings with a cash-bar and local produce to accompany the discussions.

Juliet Arnott spoke about the fundamental ways that we can connect with the resources available to us through craft and its place in the city as a collective activity where we can work alongside one another. She led the project Zero Waste Ōtāutahi, where a group of craftspeople undertook high quality crafts in the Village of Resourcefulness, formed from a series of temporary shelters fabricated by Ara students from hazel wood.

Movement artist Julia Harvie discussed her project Nesticity, a 6-hour performance installation which the audience could view from many angles and come and leave at will. Suspended from a gantry, she made a nest – weaving her work into the temporary city and searching for softer forms in the harsh environment of an empty urban site.

Accomplished artist Julia Morison and one of the students from the Massey University studio that she was collaborationg with spoke about Pipe Dreaming – a group of cardboard carpet cores suspended in a triangular form. They functioned as pavilion and/or folly and/or sculpture and at night they became a three-dimensional cinematic screen for a choreographed sequence of projections derived from experiments re-using and re-thinking waste materials.
This project was presented by CoCA Toi Moroki.